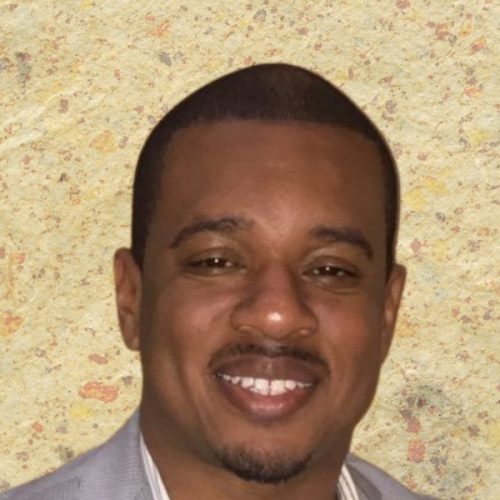 General Secretary, board of presbytery

Evangelist Cook is the Pastor in Newark, New Jersey.  He is married to his loving wife, St. Tiffany Cook (Grand Mother Sarah).  He has 3 lovely children; his firstborn is son James Alvin Cook, Jr., second born is son Jeremiah Alexander Cook, and his youngest is daughter Judah Aleyce Cook.

What is your pet peeve?

Name one thing people may not know about you

Singer Tina Turner is my cousin.  My brother, the late Kyle N. Stewart II, wrote and produced the theme song “Monday & Friday for the show Tamar & Vince.  He also co-wrote and produced “Hot Sugar” by Tamar Braxton, “Two Reasons” by Trey Songs, “Without Me” by Fantasia, and “I Still” by Faith Evans.  He earned 2 Grammy nominations for his work.

What is your least favorite thing to do?

What makes you laugh?

What is your favorite movie?

Name one worship song or lyric that speaks to your heart.

Moses and the burning bush

What is your favorite TV show?

Martin, Fresh Prince, and Young and the Restless

If you could only eat 2 things for the rest of your life, what would they be?

The best dessert in the whole world is... 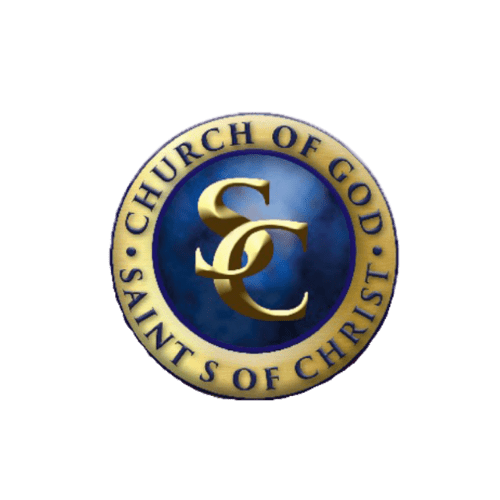